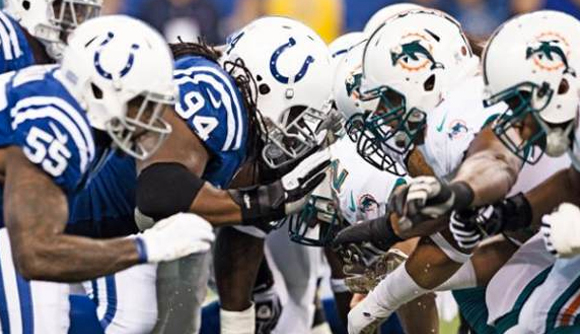 The Colts will be fighting this year to finish as number one in the AFC, something they have not achieved since 2009, so they have to win this game. Chuck Pagano’s team will be in Miami for the first time in six years and have won four of the last five in the series. Miami has not made the playoffs in six years in a row and if they want a chance to end that streak they should win at home. In the betting Odds, this game is listed as Pick’em, and the Dolphins are 1-4 SU and 2-3 with ATS in the past five versus the Colts.

Player to watch: Defensive tackle Ndamukong Suh will be for the second time in his career against quarterback Andrew Luck. The first time was in 2012, and he sacked him once. The former Lions player has 36 sacks in five years in the league.