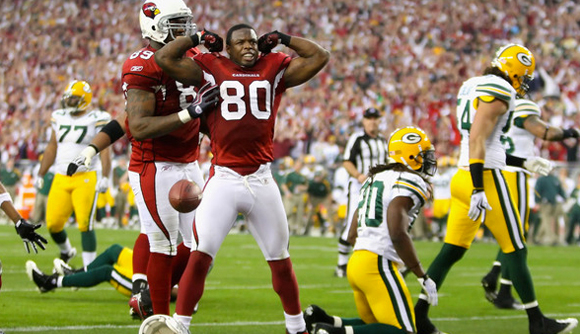 This game could define some positions for the playoffs in the NFC, so both will seek the victory. The Packers have won three of the last four but lost on their last visit to the desert (2010) in a great offensive duel. Although Green Bay is considered by many to reach the Super Bowl 50, this game is listed in the betting Odds as Pick’em. If Arizona arrives without injuries, we could see a lot of points scored in the University of Phoenix Stadium. In the last five of the series, the cheeseheads are 3-2 SU and 3-2 ATS.

Player to watch: Quarterback Aaron Rodgers threw four touchdown passes in the last meeting between these teams two years ago and was only sacked once, something the Cardinals will have to change if they want to win at home.