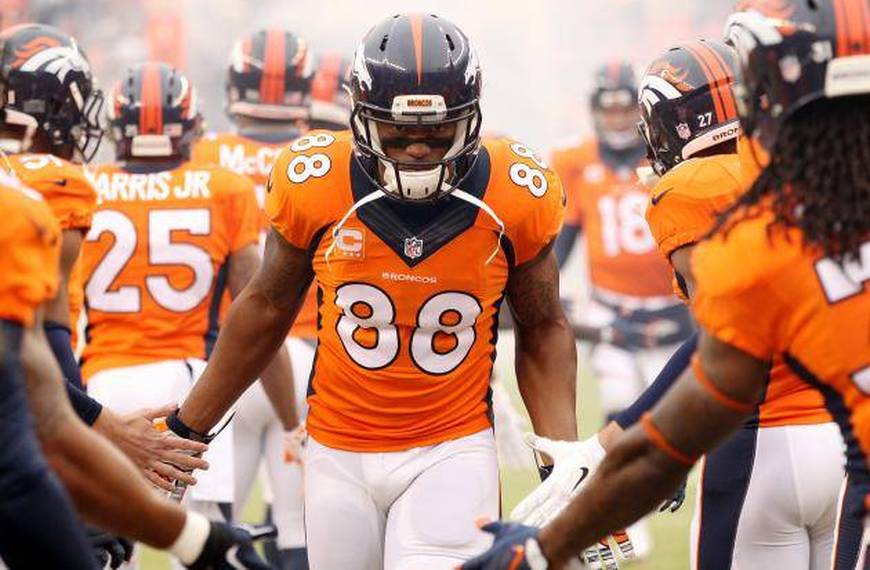 What better way to finish off Christmas Day than with a divisional duel out west? Another classic NFL rivalry as we wind down the NFL season. This isn’t the final game of the week, but it’s the final one worth watching. Division rivals, playoff hopes, bragging rights. Merry Christmas, folks.

The best way to beat the Kansas City Chiefs? Put the ball in Alex Smith’s hands and keep it away from Jamaal Charles. Denver has one of, if the not the best secondary in the NFL and it’s going to be tough for Alex Smith to beat. He’s just Manning or Brady. In order to get KC throwing the ball, Denver is going to need to jump out to an early lead and do a good job limiting KC’s ability to gain yardage on first and second down.

The Chiefs are going to need to stay on time with the running game to beat Denver. Their front seven isn’t as imposing as they used to be and KC has one of the best running backs in the league. They’ll need to keep Denver’s defense on the field and wear them down over the course of the game, which will Charles more room to break off a big gainer for a touchdown. Mix in some good play-action and it will limit the effectiveness of Denver’s DB’s.