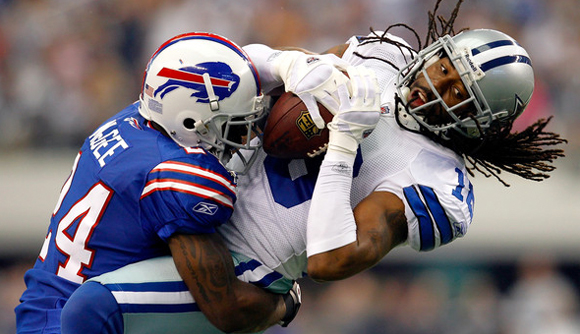 The last game on the road of the regular season for Dallas will be in the cold of Buffalo, a place where they have not played in the last eight years. The Lone Star team has won eight of 11 games in the series, including the last three. These teams met twice in the Super Bowl in the early 90s, and the Cowboys took the victory on both occasions led by quarterback Troy Aikman and running back Emmitt Smith. With a renewed attack with the arrival of the running back LeSean McCoy, the Bills are favorites in the betting Odds with -1.0 to win this game and end their losing streak against Dallas. In the last five games against the Cowboys, they are 1-4 SU and 2-2-1 ATS.

Player to watch: Quarterback Tony Romo has played 37 games in December during his career, and he has lost 19. The good news is against AFC teams he has won 24 of 40 he throws fewer interceptions away from home.