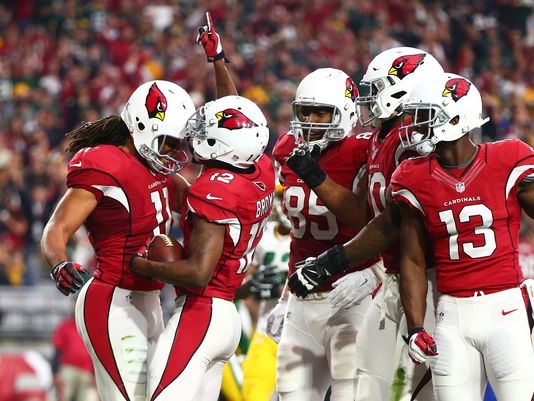 The rematch for the NFC West crown. The Seahawks were dethroned by the explosive Cardinal offense in 2015… will the Cardinals become the new leaders out west? Or does Seattle still have the talent to take it back? This game will gives us a good feel for where this division is going.

Let it fly. The Seahawks aren’t who they used to be and there’s no way around that. Richard Sherman is still great, but he can only cover one receiver. The Cardinals have five or six players who can catch the ball (or run it) and do damage. Seattle doesn’t have the offensive firepower to compete with these guys.

The Seahawks need to keep this one close. They’re not a team that can come from behind very well, so forcing Arizona to play their game is imperative. Carson Palmer is very good, but Seattle can pressure him into turning the ball over just as well — especially when things get crowded in the red zone. Balance will be their best friend on offense as well as utilizing Russell Wilson’s athleticism.